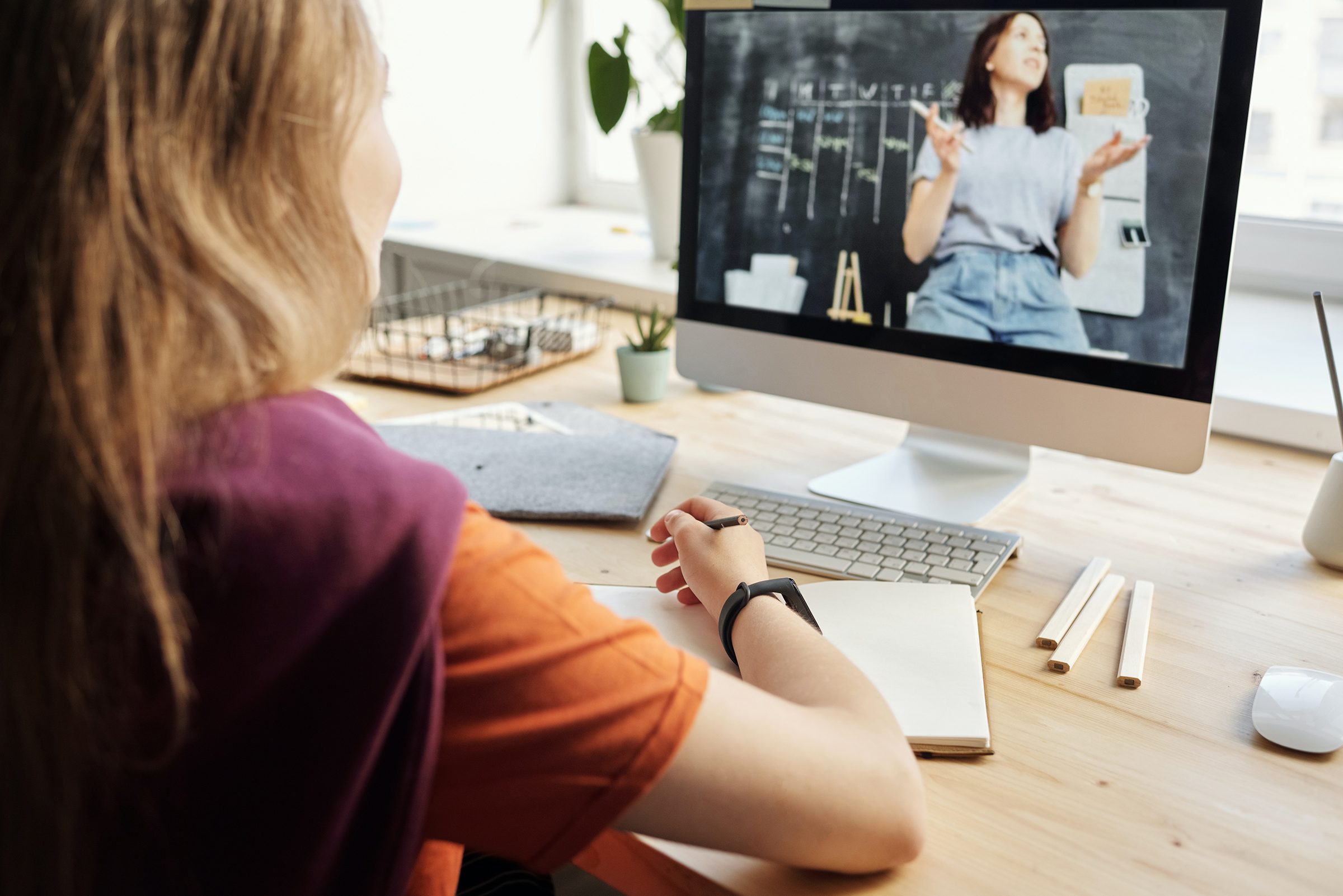 Newly appointed Headteachers in some of the UK’s top schools have been given training in leadership via the Harvard Business School’s Virtual Learning Environment, developed by X20 Media.

The training was conducted by David Boddy, ASIS Education’s Principal Partner who has been instrumental in bringing the X20 solution to UK schools.

“ I have been delivering this and similar training to Headteachers and school leaders for several years now,” said David. “ But this is the first time we have delivered the training virtually. It went so well that we will now have to consider whether or not to return to the ‘classroom’ set up when Covid is over,” he added.

Critical to the success of the training is the freedom given to the lecturer. The X20 VLE enables the lecturer or teacher to act as if in front of a live audience, engage fully with them and involve them in the training.
During the leadership training the X20 polling facility was fully utilised.
“ I posted several polls offering options as to how the Heads viewed their new roles and what their fundamental purpose in the job is. The beauty with the X20 platform is that a series of visual signals enabled me to know what each participant was answering and that allowed a very free-flowing conversation and debate to ensue,” said David.

The multiple camera views also enabled the participants to track between the lecturer and the presentation materials on the whiteboards.
The X20 system is gaining traction in UK schools. Several leading private schools are now in final discussions on implementing the system. Some are considering using the VLE to launch ‘virtual international schools’, taking their school brand abroad without the risks associated with physically building and with significantly lower start-up costs.

British education has always had a strong international appeal, but the Covid crisis has halted a number of developments, especially in the Middle East and China. One school bursar has told ASIS Education that he anticipates the X20 VLE option to ‘revolutionise’ the next generation of international development. The main reasons are that the ‘home’ school can keep a very close eye on costs – which are mostly related to usage – and quality of educational provision. Regular surveys of international schools highlight the rising difficulty of attracting quality teaching staff. The VLE solution allows schools to timetable their existing staff to deliver lessons and to ‘blend’ existing in-class students with virtual participants.
Another issue influencing the international development is profitability. Return on investment of a new international physical school takes several years, whereas a positive ROI through the VLE takes just months.

“ We have provided business models for a number of our clients which shows that attracting as few as 35 GCSE students and 20 A-level students – with fees 30% lower than domestically – can return an ROI of close to 50%,” said David. Because the financial arrangements allow for schools to pay a modest rental and usage costs, schools can control their exposure until they build up their virtual numbers.

ASIS Education expects demand for the X20 VLE to increase over the next few months, whatever the Covid situation. Virtual learning is likely to be an integral part of education delivery for years to come.

Government Guidance on Remote Learning – But you don’t have to follow it!